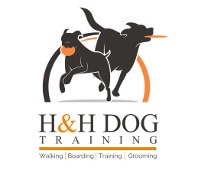 What are the rarest breeds of dogs?

Dogs have been a very loyal companion to mankind for thousands of years, and nowadays we can’t imagine our lives without them. Alongside cats, dogs are our most common companion.

We now know that dogs descended from the Gray Wolf, and as a result of human intervention we have domesticated and created a lot of different breeds to suit the many tastes that people have (with the total number of breeds in the 100’s).

Everyday breeders work to create new breeds of dogs so this number will continue to rise and rise.

Of course there are breeds of dogs more common than others, and then we have breeds that are less well known. But you’ll be surprised to find that there are many breeds of dog that you’ve likely never heard of!

Here is a list of some of the rarest breed of dogs you’ll find (or struggle to find) in the world.

The Pitbull is unfortunately considered as one of the most dangerous breeds of dog.

This breed of dog was bred for the purpose of dog fighting which makes it more prone to aggression than other breeds. As with everything however, a proper training regime and strict discipline from a young age will allow pit bulls to grow up to be extremely loyal and trustworthy companions.

There are quite a few places around the world (including here in the UK) where breeding these types of dog are prohibited, so that alone makes this dog rarer than others.

The Merle Pittbull is a specific breed of Pitbull; what makes this dog even more rare is its unique coat pattern.

Its colour is spread unevenly throughout its body, presenting itself in a blotty pattern almost as if it was spray painted on.

But actually its colour is a result of a genetic defect which occurs whilst the embryo is forming. This unique sect of Pitbull, alongside having a unique coat, is often found to have nervous problems which make it all the more dangerous and unpredictable.

The Telomian is a rare dog breed that is only known to exist in Malaysia, and very rarely found in any other place of the world.

It was bred by the Orang Asli indigenous people initially to catch vermin, rats, mice and others that would spread a lot of diseases, destroying crops and livestock.

An interesting fact about Telomians is that they gained extraordinary climbing skills; because the Orang Asli constructed homes on stilts to protect themselves from dangerous animals, Telomians would need to climb a ladder to access their huts making them excellent and well balanced climbers.

The Italian Lagotto Romagnolo is known to have a adorable looking face, but is also bred for a very specific talent.
This breed of dog is bred to smell truffles, a very expensive kind of subterranean fungus that grows in the shadow of oak trees.

The Italian Lagotto Romagnolo dog weighs less than 35 pounds, and has a curly, dense coat which sheds off water and keeps his skin dry. These dogs are very easily trained but they need a lot of discipline and exercise.

Because of its rare talent, this professional truffle hunter may cost as much as £6,000!

The Swedish Vallhunds dogs (known as Wolf-Corgis) were bred traditionally for herding goats, cows, sheep and other free-range livestock. They are very athletic dogs and are fearless but obedient, agile, and has great skills in tracking and herding.

This type of breed is actually known to come in a variety of colours and tail lengths, but unfortunately the reason they are rare is mostly due to neglect and lack of recognition which left this breed almost gone extinct in the 1940’s.

Thankfully this breed was saved by Bjorn von Rosen and K. G. Zettersten, with their four Swedish Vallhund puppies they managed to revive the extremely smart and talented breed.

The Kooikerhonje (pronounced: koik-er-honche) have a reddish orange and white coat with some black, and weigh a mere 24 pounds.
Raised and bred from the Netherlands, they were originally used for hunting ducks and were very good at it.

They are to this day a very rare breed and were almost extinct after the Second World War.

If you do plan on bringing a Kooikerhondje puppy into your family, prepare to spend an average of £2500 – £3000!

The Bedlington Terrier has a curly and pale-coloured wool coat, and is somewhat similar looking to a lamb! This breed are swift runners and they were originally bred for racing and to catch vermin.

They are far calmer than most other types of terrier, but are also very courageous and rarely back down from a challenge. They need ample amounts of exercise because they are prone to boredom and mischievous behaviour.

The otterhound is the rarest breed of dog and unfortunately they become even rarer each year. In fact, in 2018 only 24 puppies were registered in Great Britain, and it is expected there are perhaps only 600 otterhounds worldwide!

Otterhounds are great swimmers and are also great hunters on land. They have webbed feet and a rugged double coat. According to history, King John of England used these dogs to hunt otters in the 12th century.

Even churches, monasteries and large houses keep these dogs to drive the otters away from their fish stocks.

The Peruvian Inca Orchid is very smart and agile breed.

This breed has been around in Peru since before AD 750!
These dogs are very good hunters and lure coursing. They can be found as hairless or coated and actually come in a variety of colours and sizes.

They are however one of the rarest (and strange) looking dog breeds in the world.

To prevent sunburn in the hot Peru, they were only allowed out at night and usually keep indoors resulting to small pool of genes. 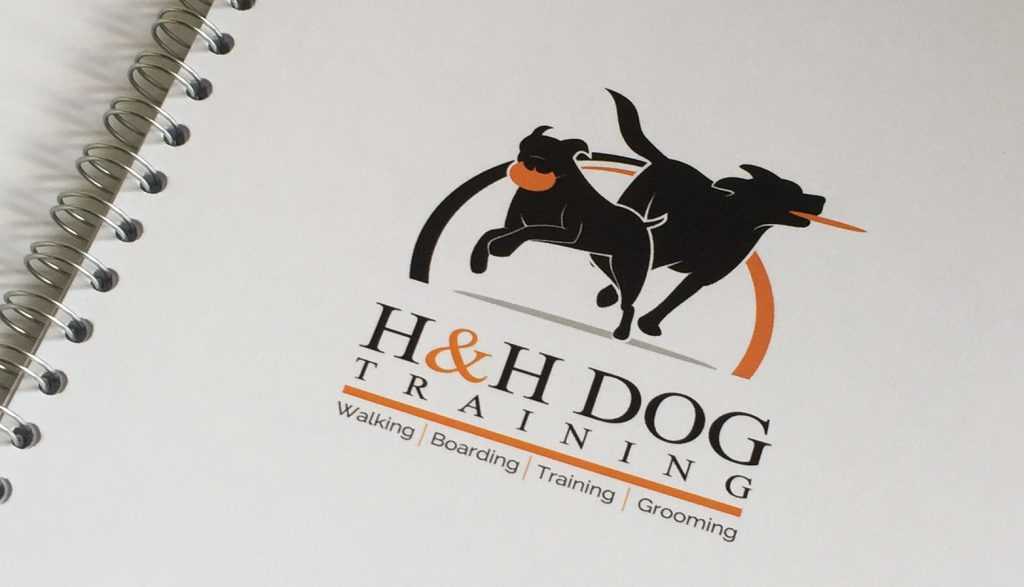